Shopping Cart
Your Cart is Empty
Quantity:
Subtotal
Taxes
Shipping
Total
There was an error with PayPalClick here to try again

Thank you for your business!You should be receiving an order confirmation from Paypal shortly.Exit Shopping Cart

We also specialize in the removal of feces and sanitation of any area where it has been contaminated. We also Animal Proof Homes!

How do we use your information?

Florida Nuisance Trappers Only use your information to respond to any Questions you may put forth.

We at Florida Nuisance Trappers will never misuse or sell your information.

is a full-service wildlife control company serving Brevard and Indian River and the surrounding area. We specialize in urban and suburban wildlife damage management for both residential and commercial customers. We are licensed and Insured. We handle nearly all aspects of wildlife control, and resolve conflicts between people and wildlife in a humane and professional manner. For Brevard and Indian River pest control of wildlife, just give us a call at 321-652-7238 and we will discuss your wildlife problem and schedule an appointment to solve it. We look forward to hearing from you.

Our Animal Control Professionals know how to get rid of wildlife and offer solutions to keep wild animals out of your home or business. We have a full range of home repair services to fix animal damage and can install animal exclusion devices to prevent future animal infestations. We at Florida Nuisance Trappers always give a Warranty on all work we perform. 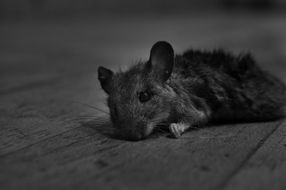 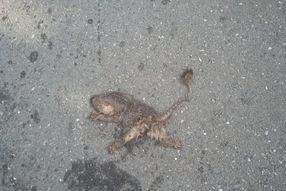 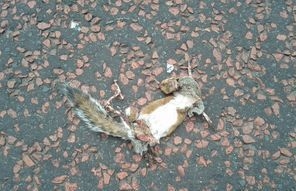 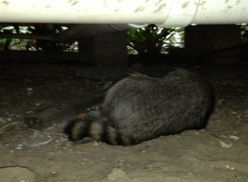 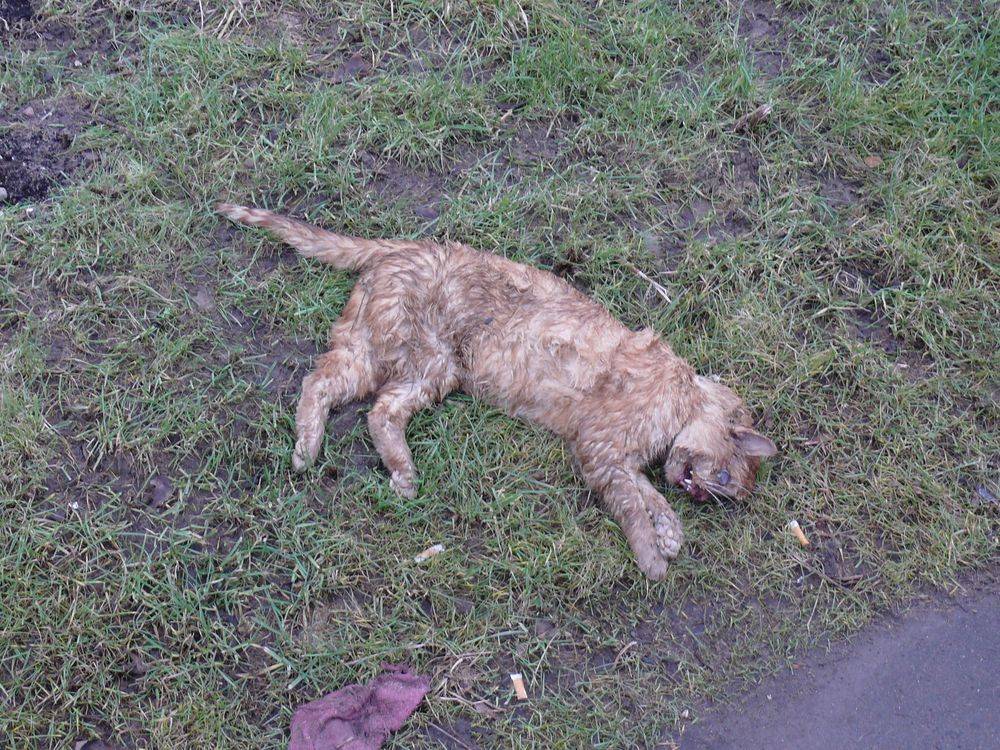 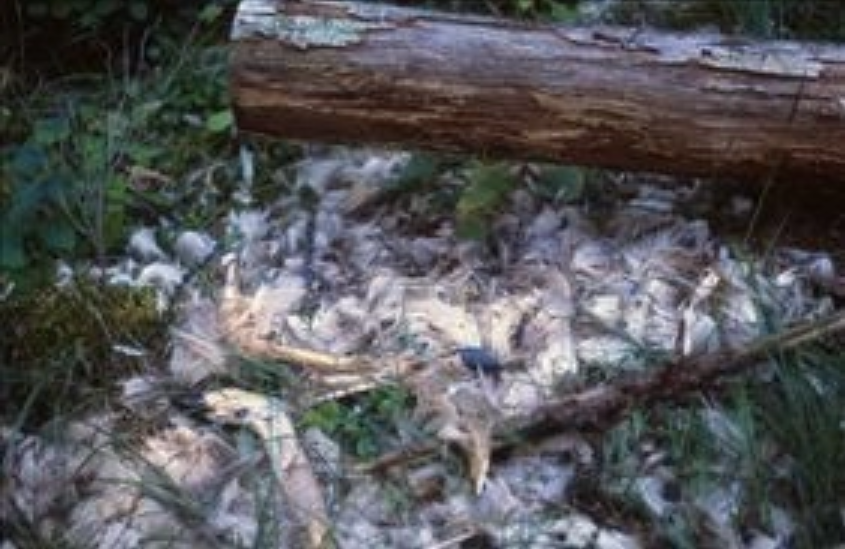 Animals, both domesticated and wild

can carry many diseases. If you decide to adopt a stray, have him examined by a vet promptly. You should also avoid touching a wild animal, and warn your children against touching dead animals. Aside from the well-recognized rabies, some other diseases that animals can carry include mad cow disease, cat scratch fever, Lyme disease and the plague.

also called the Black Death, is infamous for causing millions of deaths in medieval Europe. According to the CDC, there are still about 10 to 15 cases of plague in the United States annually, and about 1,000 to 3,000 cases every year worldwide. This infectious disease is caused by bacteria called Yersinia pestis. It is typically carried by rats, as well as fleas that infest rats.

A person treated promptly with a course of antibiotics will typically make a full recovery. If left untreated, the plague may result in death. Common symptoms of the plague include fever, chills, muscle aches, headache, gangrene, bleeding from the nose or rectum or mouth, and pneumonia symptoms (respiratory problems).

Lyme disease is caused by a bacteria called Borrelia burgdorferi. Lyme disease is often transmitted through the bite of a tick. Ticks may infect not only humans but also horses, dogs, cats and other animals. The CDC notes that not every person infected with Lyme disease will experience the same symptoms. Some people may not experience any symptoms at all in the early stages. However, some common symptoms include fever, muscle aches, headache and other flu-like symptoms. Infected people may also develop a "bull's eye" rash within one to two weeks of being bitten.

To protect yourself from Lyme disease, the Mayo Clinic recommends wearing long-sleeved shirts and pants in wooded areas. Avoid tall grass, and wear an insect repellent.

An animal bite is a wound caused by the teeth of an animal. The teeth puncture, tear, scratch, bruise, or crush the person's tissue. The injury can damage skin, nerves, bone, muscle, blood vessels, or joints.

Most bites occur when an animal has been provoked. Animals with rabies bite without being provoked.

A risk factor is something that increases your chance of getting a disease or condition. Most bites occur in children and young adults. Males are affected more often than females. Bites happen more frequently in warmer weather.

Symptoms of a bite include pain and bleeding.

Wounds may become infected due to the bacteria normally found in the animal's mouth or a systemic infection of the animal, like rabies . They may also become infected from microbes on the skin or in the environment.

Symptoms of infection include:

◦ Redness around the wound

◦ Pus oozing from the wound

The doctor will ask how the bite occurred, the animal that bit you, and your medical history. The doctor will examine the wound and assess damage to any nearby muscles, tendons, nerves, or bones. If the wound appears infected, the doctor may use a sterile swab to remove a sample for testing.

A Person is Bitten by an Infected Animal

Rabies is a communicable virus, and humans who are infected with it are often exposed to it after being bitten by an animal carrying the disease. Although people are not as likely to contract rabies directly from wild animals as they are to contract it indirectly from domesticated pets that have been bitten by diseased animals, people who are camping outdoors may may be exposed to bat bites while sleeping. Thus, young children or toddlers are especially vulnerable to rabies infections, since they are at times unaware of whether or not a bite has occurred (especially if it is caused by a bat, causing limited injury or of precautions to take if they suffer bites. Common animals that may carry rabies are foxes, raccoons and skunks. Although most people tend to associate the rabies virus with dogs, cats typically carry the virus more frequently.

A Person May Receive Rabies Through Non-Bite Exposure.

If a person is scratched by an infected animal, or if an open wound is contaminated with infected saliva, that person may become infected with rabies. The reason that scratches can spread rabies is because animals often lick their claws, and saliva from these animals is capable of conveying the rabies virus. A rare but possible way for rabies to be spread is if an animal's saliva enters a person's body via mucous membranes, such as those found in the eyes, nose or throat.

Rabies May be Transmitted by One Person to Another

As with any communicable disease, rabies can be spread from one person to another through bites or other methods of contamination. Fortunately, person-to-person transmissions rarely occur. Examples of these types of transmission usually take place within a laboratory setting or hospital setting. For example, if a person who is infected with rabies is a donor during blood transfusion or an organ transplant, infection may occur in the transplant recipient. Generally, people being treated for rabies infection do not pose a risk to the people who are treating them, as long as precautions--such as those outlined by the Hospital Infection Control Practices Advisory Committee--are observed.